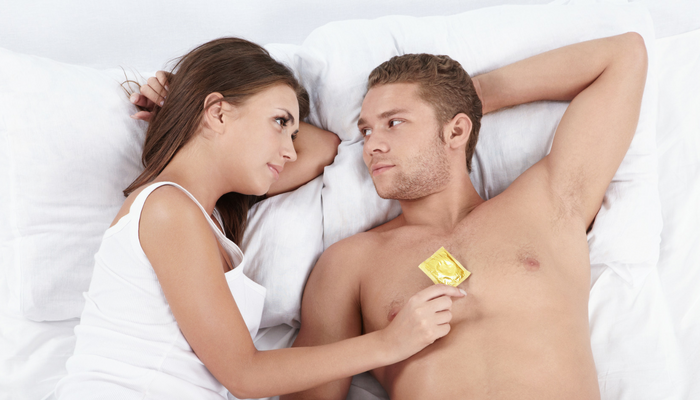 It has been understood since ancient times by many Eastern practices that sexual energy is the most powerful energy in the body and can be used to achieve increased vitality, energy, strength, healing, longevity and spiritual enlightenment.

The Taoists and Shaolin martial arts masters used this knowledge to greatly increase their martial power, strength, endurance and achieve longevity.  Using a variety of techniques including meditation they would lead the chi or life force, from the vessels in the legs where the main sexual energy is stored and guide it up the energy meridian in spine known as the thrusting vessel to the head to greatly increase the electro motive force in the brain. This significantly increased energy would also greatly stimulate the pineal and pituitary glands located deep within the centre of the brain, increasing its functioning, strength and efficiency.

While the theory of energising the brain is simple, the methods and techniques can take many years to master and are outside the scope of this article. However, by learning to use certain simple techniques such as semen retention during intercourse and regulated ejaculations of about once every two weeks, you can start building more sexual energy which you can then use to revitalise the whole body and mind.

In Mal Weeraratne’s book ‘ Emotional Detox through Bodywork’, he explains that:

Learning to bring the woman to multiple orgasms while holding back seminal ejaculation will build up great amounts of sperm in the man, which also contains hormones, neurotransmitters, endorphins and immunosuppressants, enzymes, many nutrients and the all-important yang sexual energies. As Mal Weeraratne says in his aforementioned book, ‘ this will build up the life force energy within [a man] …Making him look younger and happier’. This alone should tell men just how important it is to stop wasting sexual energies and fluids through excessive ejaculation.

Sadly we live in an orgasm focused society where sexual function and a good love life are measured in terms of orgasm, and for men, orgasm and ejaculation are often seen as co-dependents of each other. However, ancient knowledge teaches that orgasm can be achieved without ejaculation but great emphasis is placed on the importance of preserving precious life force energy. Indeed sexual energy is considered so important that Chinese martial artists are taught “no sex for 100 days to build the foundation, when practicing special training exercises such as iron body, discipline techniques for great destructive power or advanced internal cultivation.”

For more information on the topic of male orgasm vs ejaculation read Mal’s Book ‘Emotional Detox through Bodywork’ or visit his website here. 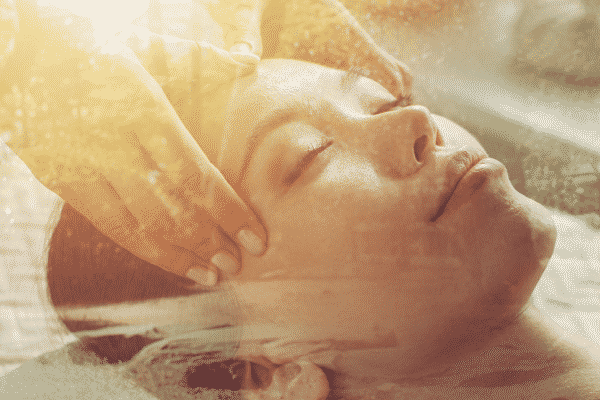 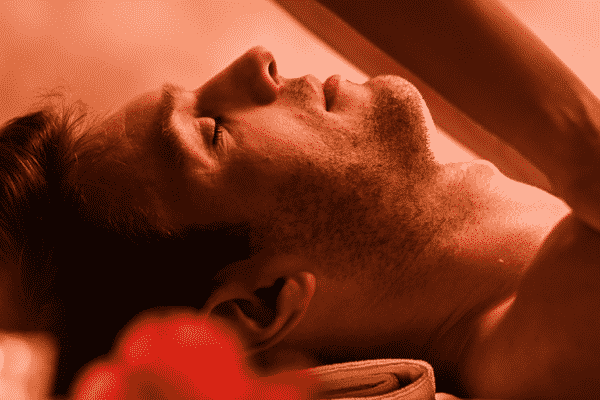 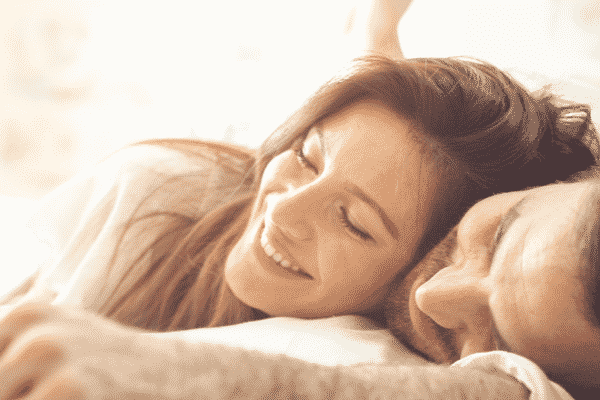 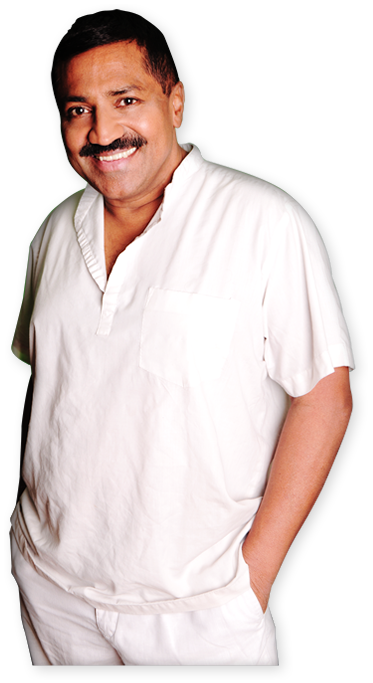